We Take Great Pride In Our Work 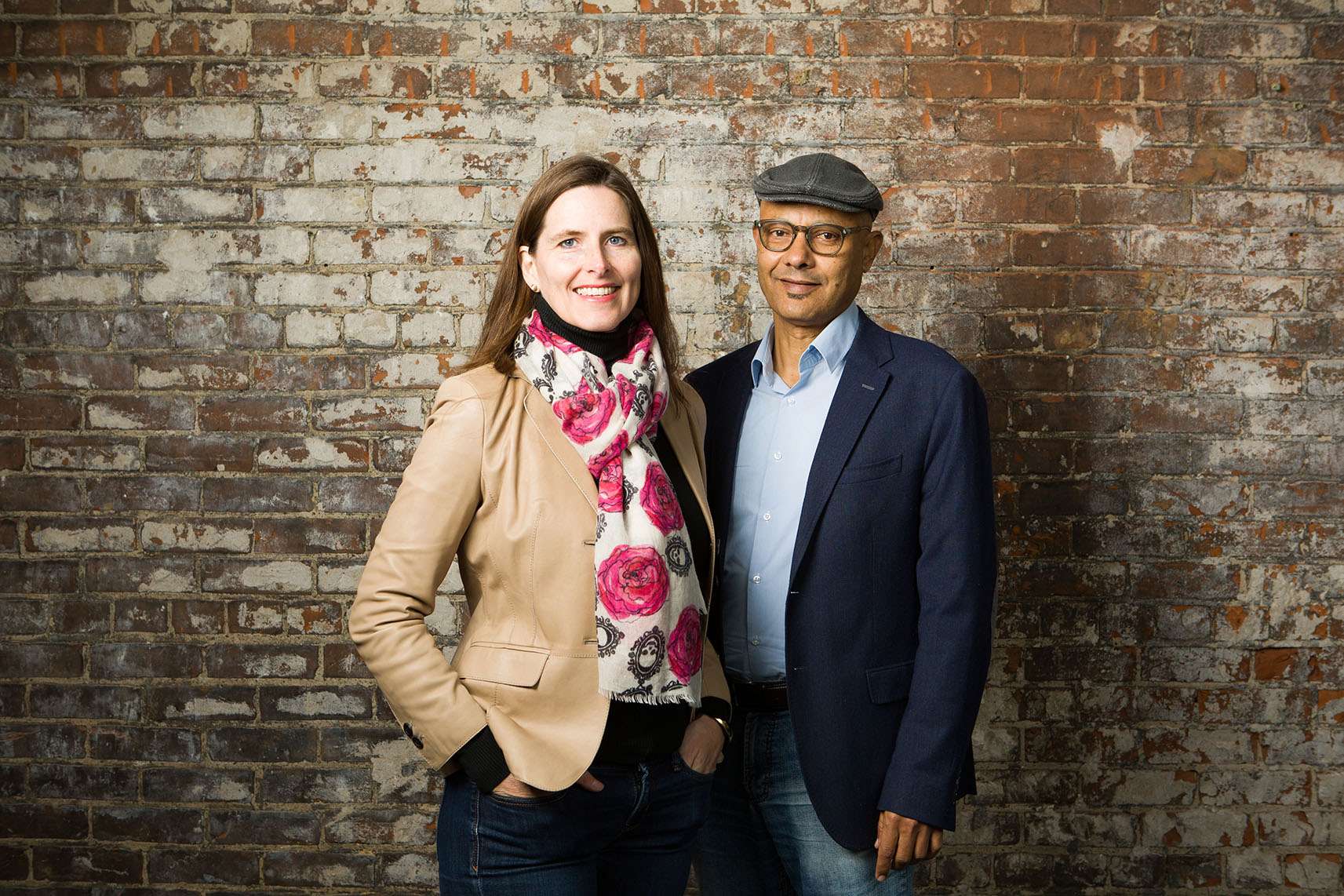 Founders Julie Klear and Moulay Essakalli’s passion and desire to create Zid Zid, is the natural evolution of personal and professional experiences. They are a husband and wife design team, working together as entrepreneurs in different parts of the world for the past 15 years while raising two trilingual children.

Julie is a former art educator with a dedicated career working with children through the arts, in museums, schools, and prestigious galleries. She is also an award-winning product designer, children’s book illustrator, and painter. She was born in Germany and raised in Toledo, Ohio.

Moulay’s first job was painting illustrations on store windows in Casablanca, Morocco, which lead him to become a successful graphic designer and UI/UX designer. Comfortable in any country, his ease with languages and culture, took him from Morocco to France, then onto the United States working along the way as a French lecturer at the University of Texas in Austin, and at Boston University.

In 2001, the design duo created their first company, a children’s brand of furnishings and soft toys, based in Marrakech, Morocco and distributed in more than 20 countries around the world. They garnered multiple international design awards, and Moulay was recognized by President Barack Obama in 2010 at the first President Global Entrepreneurship Summit in Washington.

By creating opportunities to connect, Zid Zid is changing the way parents, and teachers raise children through technology and creative play.

ZID ZID’S MISSION IS TO EMPOWER EDUCATORS AND PARENTS TO TEACH OTHER LANGUAGES THROUGH PROJECT-BASED ACTIVITIES, STORYBOOKS, SONGS, AND NEW TECHNOLOGY.

With Zid Zid, Julie and Moulay leverage the power of technology to enable teachers and parents to raise smart global kids. Zid Zid focuses on the importance of play and positive human interactions to stimulate children’s cognitive, social and emotional development. 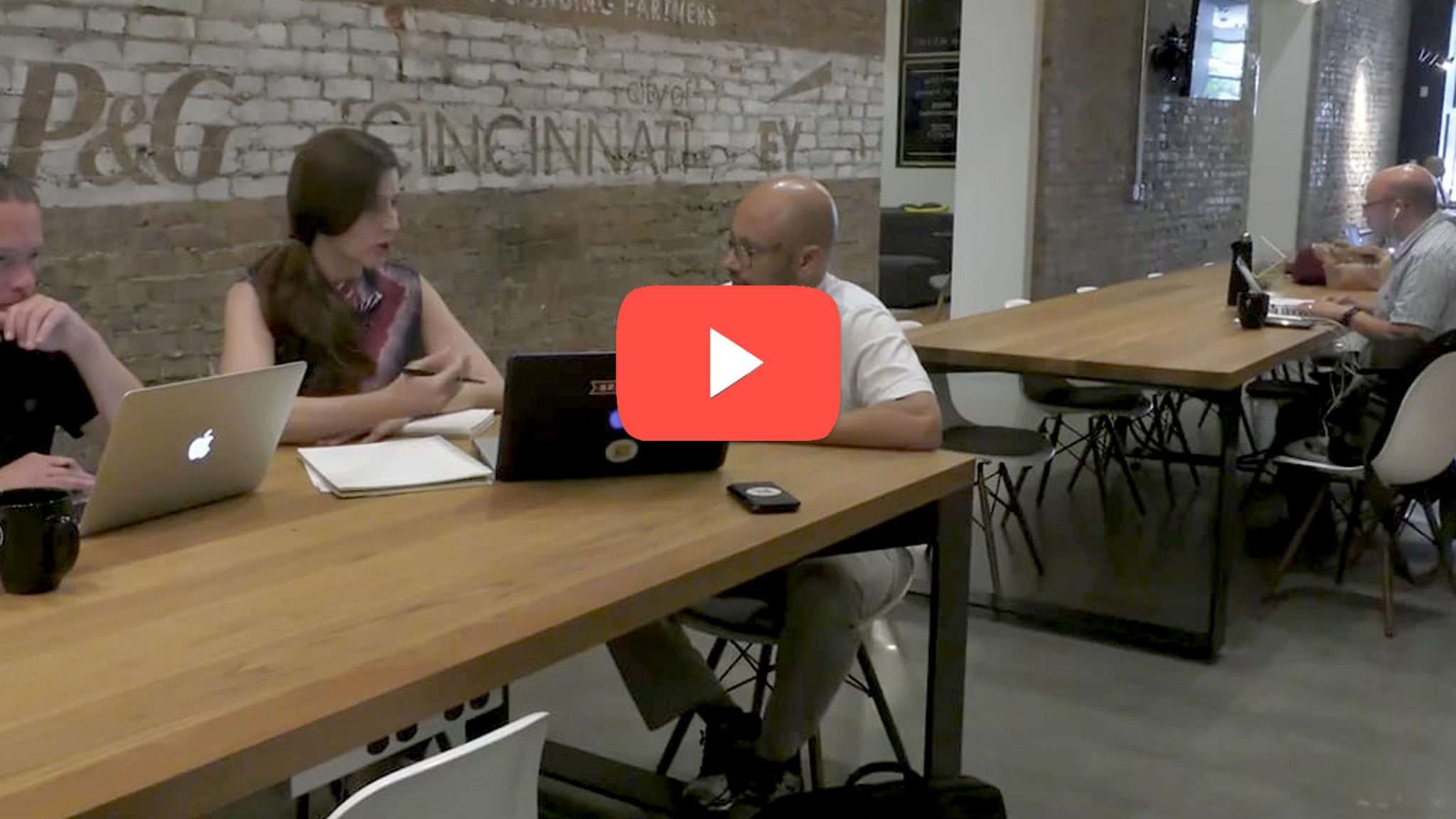 We are here to answer your questions, so don't hesitate to reach out.

Call Us
Email Us

Find out more about Zid Zid and follow us on: